HIV/TB Co-infection in the Lung

It is estimated that one third of the world population is infected with Mycobacterium tuberculosis (M. tb) and although active tuberculosis (TB) was in decline at the end of the 20th century, there was a sharp increase coincident with the emerging HIV epidemic in sub-Saharan Africa. Between 1990 and 2008 the number of TB cases in this region increased by 40%, mostly due to the increasing prevalence of AIDS. The risk of active TB is 5-10% in a lifetime for HIV uninfected individuals and 10% annually for those who are HIV-positive. Antiretroviral treatment (ART) leads to control of HIV replication and recovery of CD4+ T cell numbers but does not eliminate the increased risk of active TB. TB is now the leading cause of death among those with HIV.  Activated macrophages are thought to be critical to the control of intracellular mycobacteria, although the mechanisms of macrophage anti-mycobacterial effector function are not completely understood. Vitamin D and other pathways appear to be crucial for human control of mycobacterial growth using animal and  in vitro models, however, the importance of these pathways in primary human lung macrophages from healthy and HIV infected individuals is yet to be established.

We are performing studies assessing the effects of HIV on lung macrophages collected by bronchoscopy from patient cohorts in the U.S. and sub-Saharan Africa. We are defining the specific defects in lung macrophage function that are induced by HIV infection to better understand why individuals with HIV have impaired immunity against M. tb. We are combining this work in patients with studies using in vitro and in vivo models of HIV and M tb co-infection, to identify novel mechanisms by which HIV contributes to increased  M tb susceptibility.

Learn more about our research here. 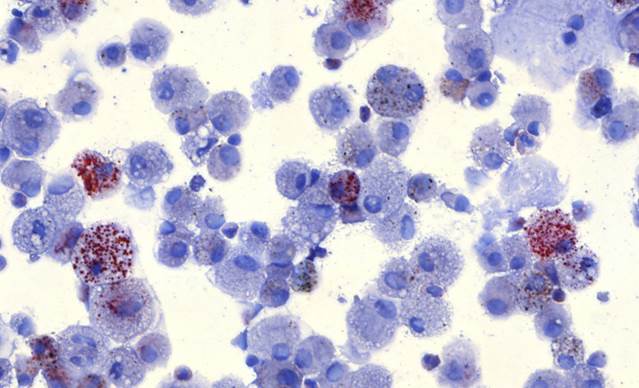 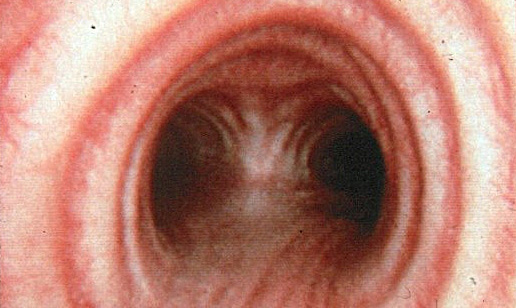 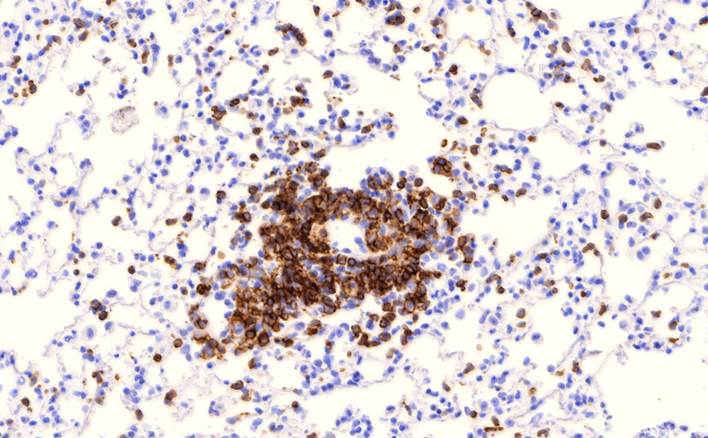