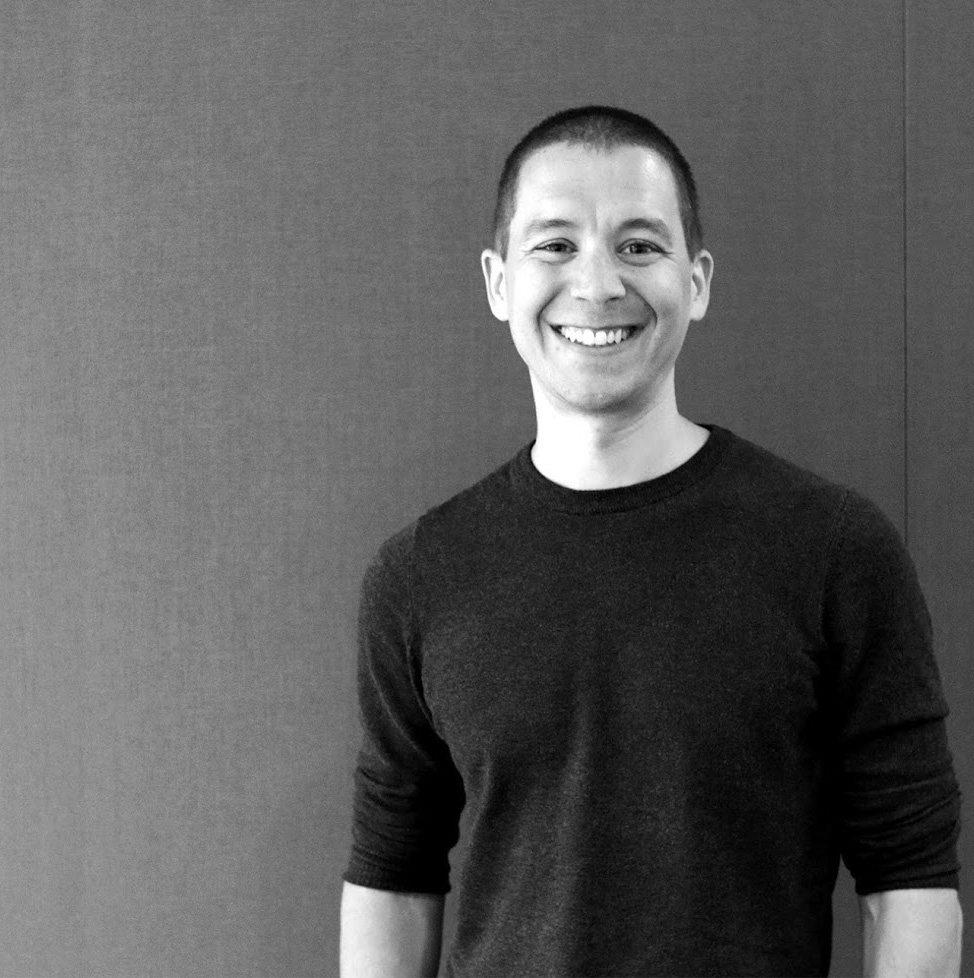 Justin is a second-year student at Harvard Medical School. Before arriving in Cambridge, he completed a BSc in engineering at Cornell University, a PhD in linear algebra at TU Delft in the Netherlands, and a post-doc in neuroscience at CUNY in NYC, followed by stints weighing babies in Honduras, building prosthetic legs in Bolivia, and managing a non-profit in Laos. In the Kwon lab, he is studying the effects of bacteria on genital tract inflammation and HIV susceptibility. In his spare time, Justin enjoys running, dancing, vacuuming, and making flash-cards that he never uses.

Back to current lab members  →